New posts released every other week.

Enjoy this collection of essays, prose, editorials, and resources.


Check out the issue! 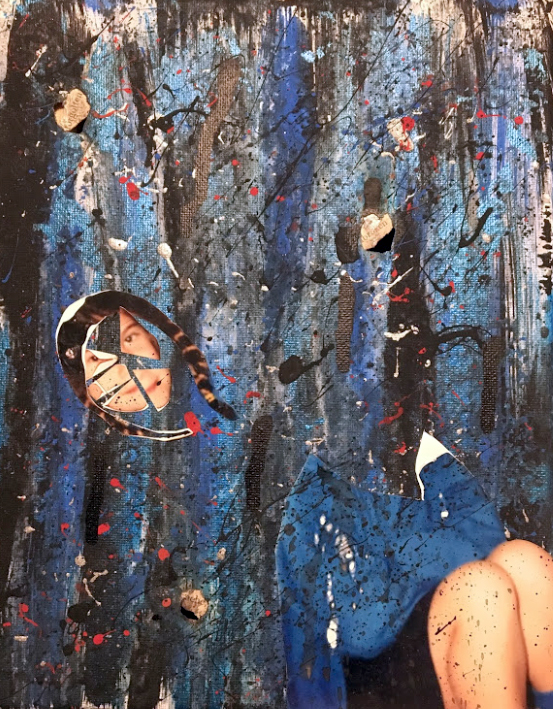 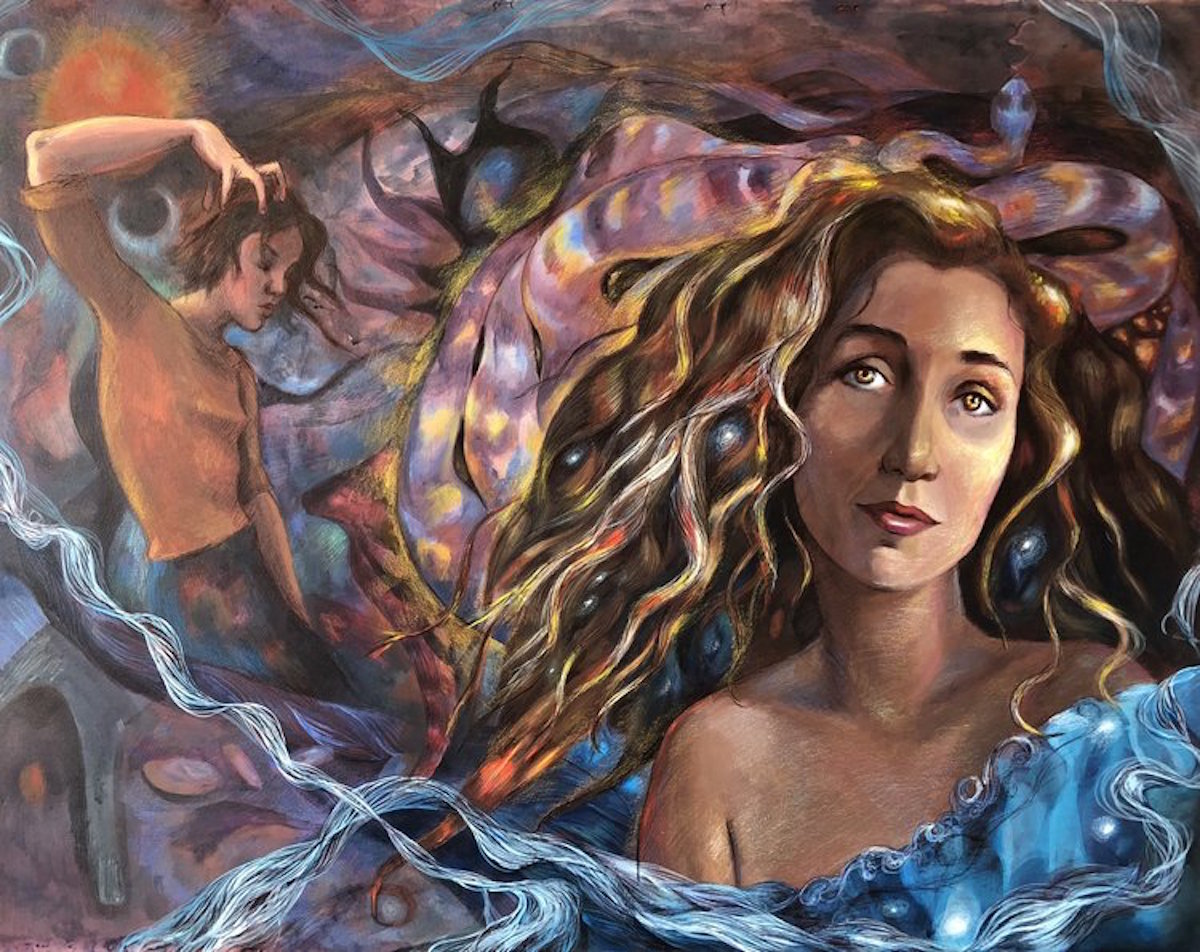 Issue 8: Those Who Help

Check out the issue!

Issue 7: Here, There, and Everywhere

Our guiding theme for this issue is the idea that not only sexual violence, but also survival and people affected by sexual violence are here in our home, there in our neighbors or faraway places, and in truth, it is everywhere as it is ingrained in the foundations of so many cultures. Can we also find healing, trust, and change in each culture? Can we start with ourselves and spread healing. 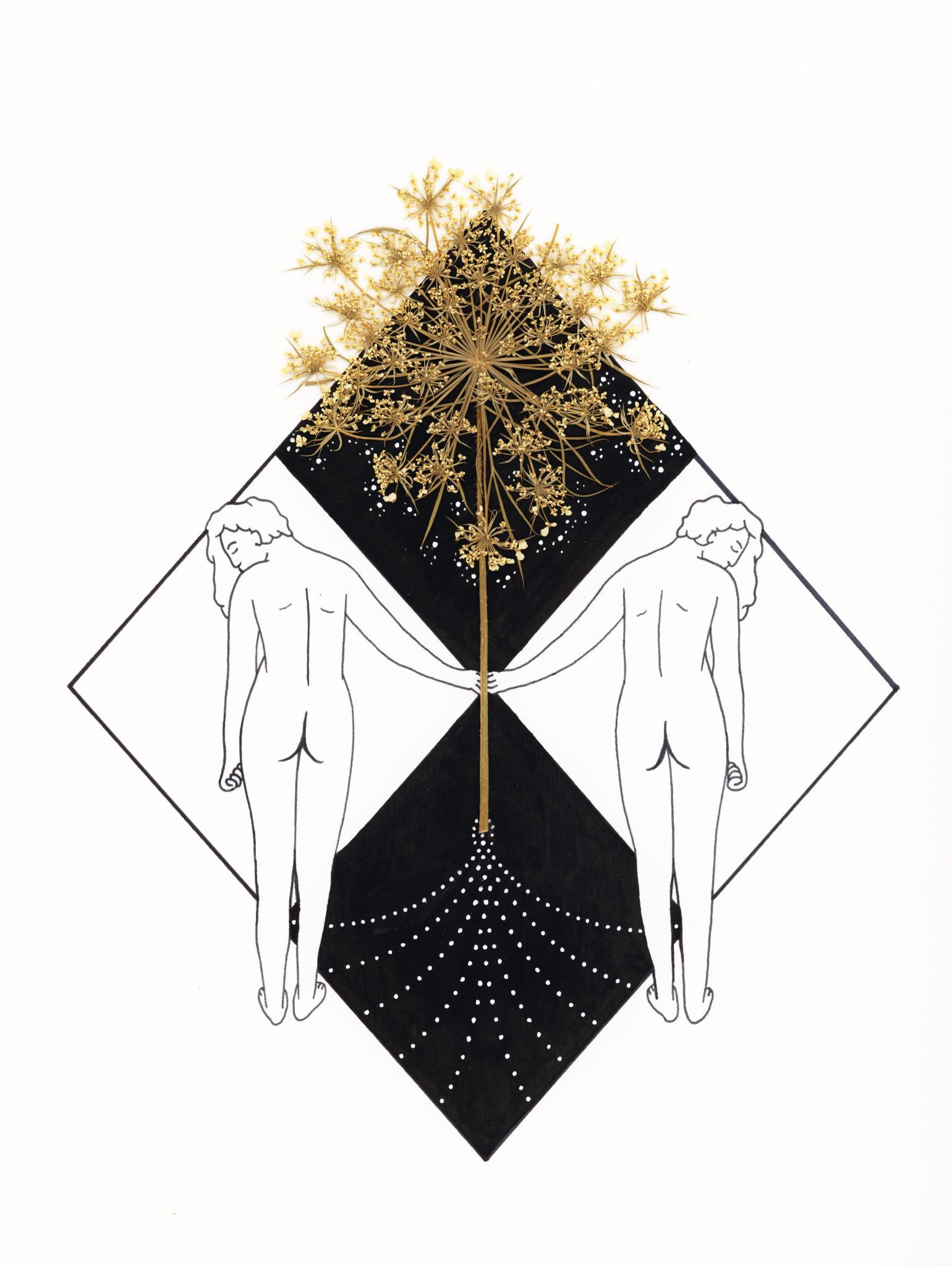 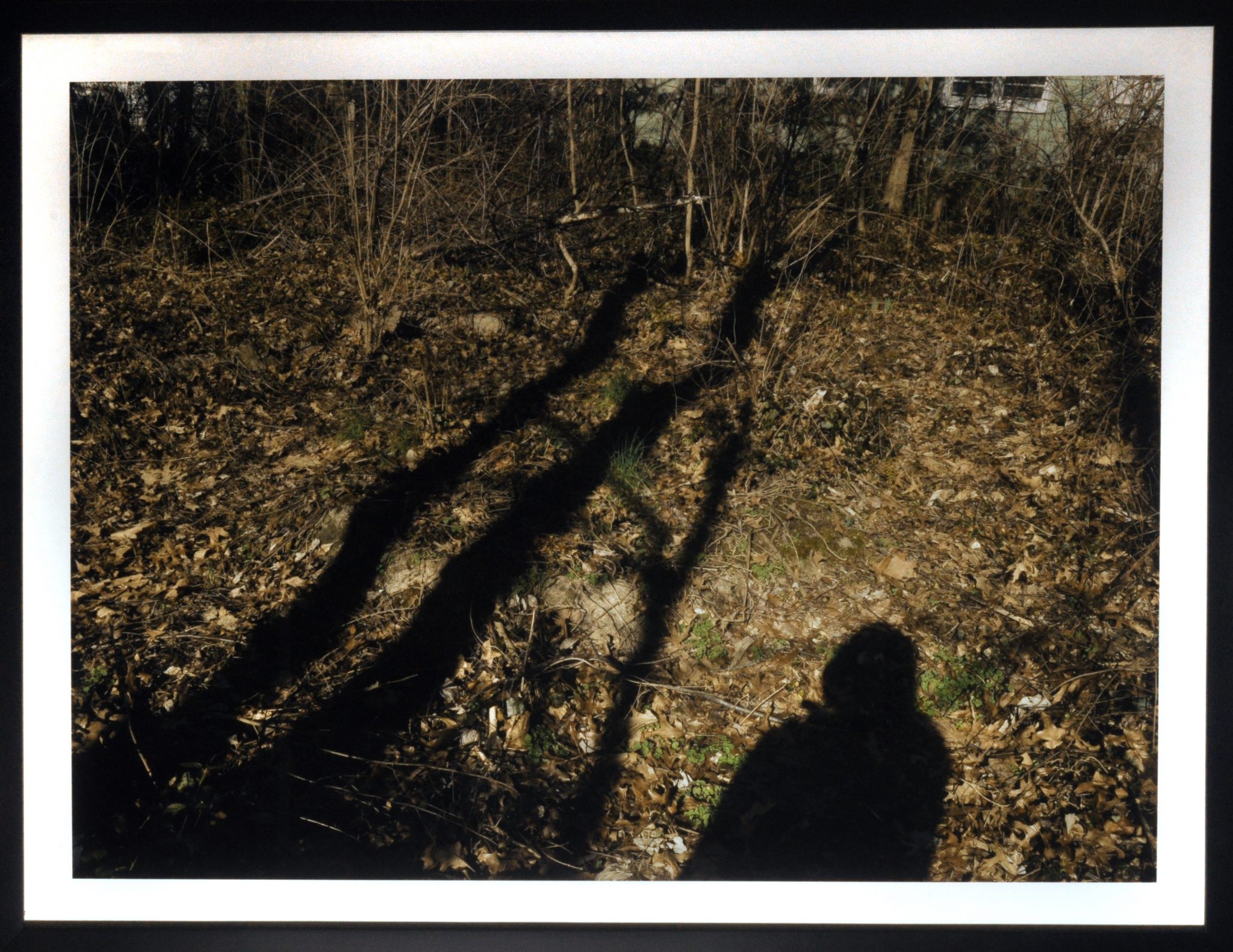 Issue 6: A Day in the Life of a Survivor

We asked, you answered.   We asked you to tell us what “getting over” the trauma of sexual violation is really like.  You replied with submissions of memoirs, essays, flash fiction, plays, graphic novels, and poetry.

Awakened Voices continues to hold a unique place in our programing for Awakenings. We hope you will welcome this issue, and these stories, into your healing and into your hearts.

We received 100 submissions to this issue of Awakened Voices. 100! We still can hardly believe it. We were delighted – and then we had to get to work.

Laura Kinter and I read over the first 70 submissions in two days. Two exhausting and difficult days, followed by a live painting event at the Gallery the second evening by an artist and sexual abuse survivor. Even for people who deal with rape and sexual abuse on a daily basis, this was a challenge.

What to do with 100 stories of rape and sexual abuse? Even the few that did not specifically answer the call were well written and worthy of inclusion. Could we narrow it down to 30?  And would anyone actually read them all if we did?

In the end, we just had to remember who and what we are.  We are not a publishing house. And we are not just creating a literary magazine. We are shining an unforgiving and glaring light on an issue that people like to pretend doesn’t exist.

100 stories of rape and sexual abuse. In response to just one call for submissions.  If that doesn’t wake people up, nothing will. 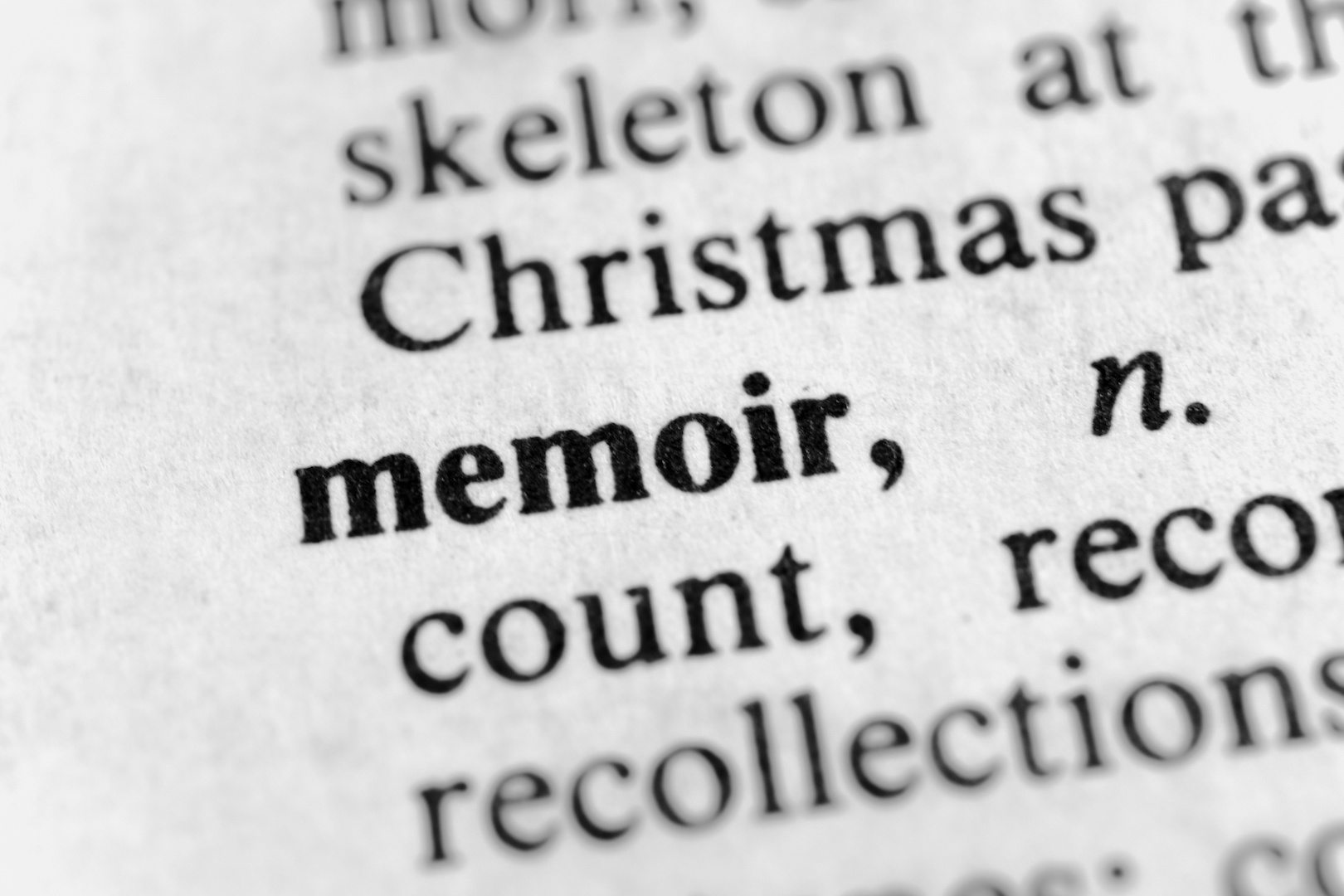 We’re making a lot of things happen at Awakenings these days.  “Making Matters” is the name for our monthly series of art-making workshops.  “Making Moves” was the name of a recent dance performance we hosted.  Even our recent holiday party was called “Making Merry.”  So what else should we call an all-poetry issue but “Making Metrical?”

Last fall, when we decided to take a step back and re-imagine our magazine, we were astonished and gratified to receive a flood of poetry submissions.  So many we had to struggle to keep up!  It was obvious that the first issue on our new publishing schedule should be an all-poetry issue. Thanks to you, we have 16 examples of poetry in many and varied formats to share in this issue.

So many poems, so many stories, so many voices.  Making metrical the artistic expression of survivors of sexual violence.  So meaningful, so moving, and so necessary.  Now, more than ever.

Issue 3: Forgive, Forget, or Fuck Off

We all heal differently.  Many of us are told we must forgive and forget.  Some of us find that impossible.  But most of us know what anger feels like.  Hence, “Fuck Off.” 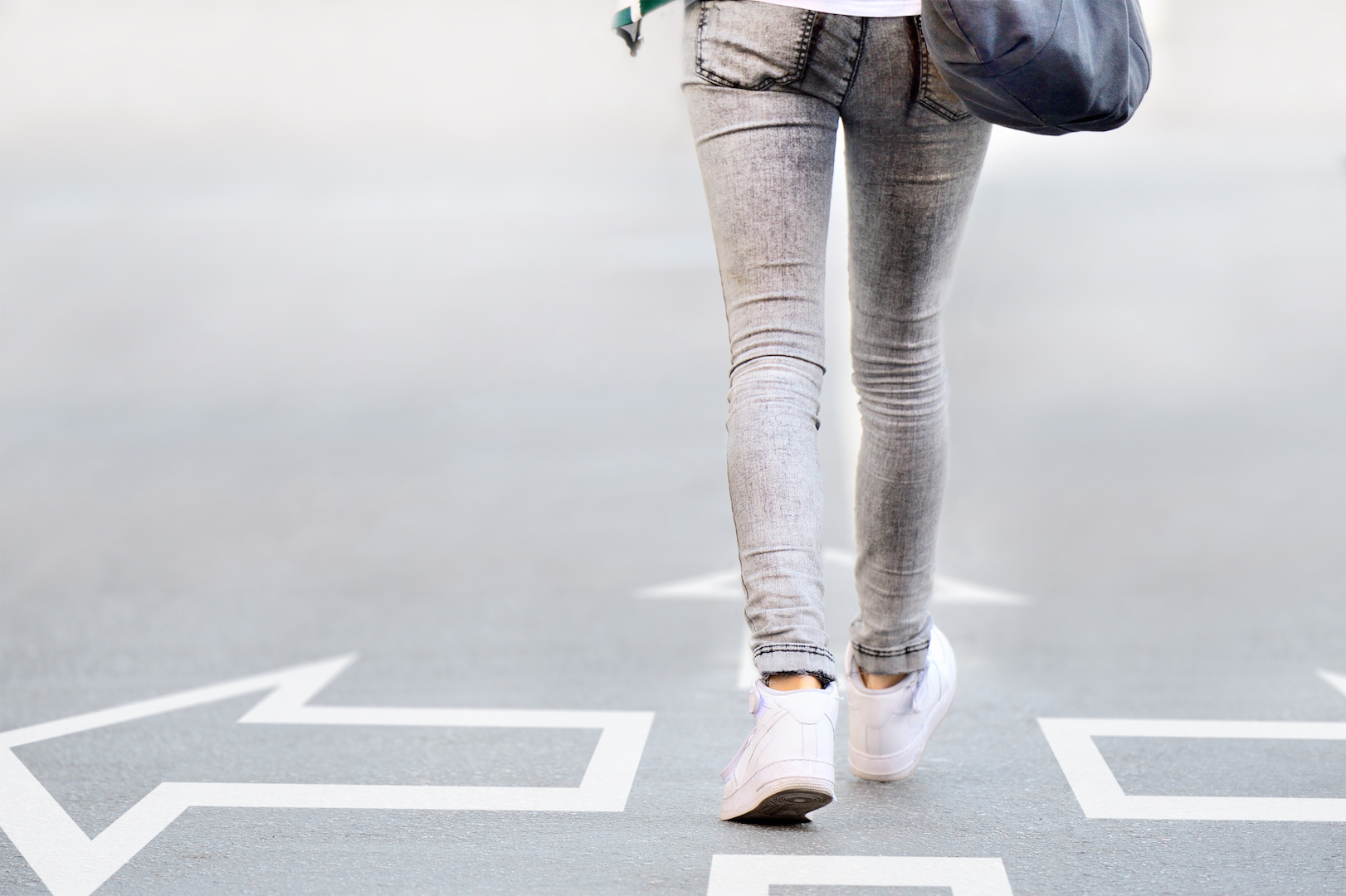 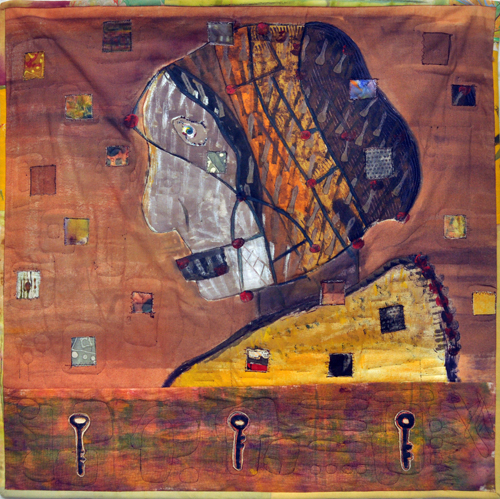 As with our first issue, “Mothers,” we were determined to offer a balanced point of view.  We knew we would hear about molesting fathers, and we did.  Could we find other fathers –supportive fathers, fathers of survivors, fathers who faced sexual trauma in their own families and were brave enough to write about it?

Founder Jean Cozier’s personal experiences with her mother have helped conceive the very first issue. May is often thought to be synonymous with celebrating mothers, blooming, and rebirth. Our first issue highlights meanings that subvert the traditional concept of “mother.” 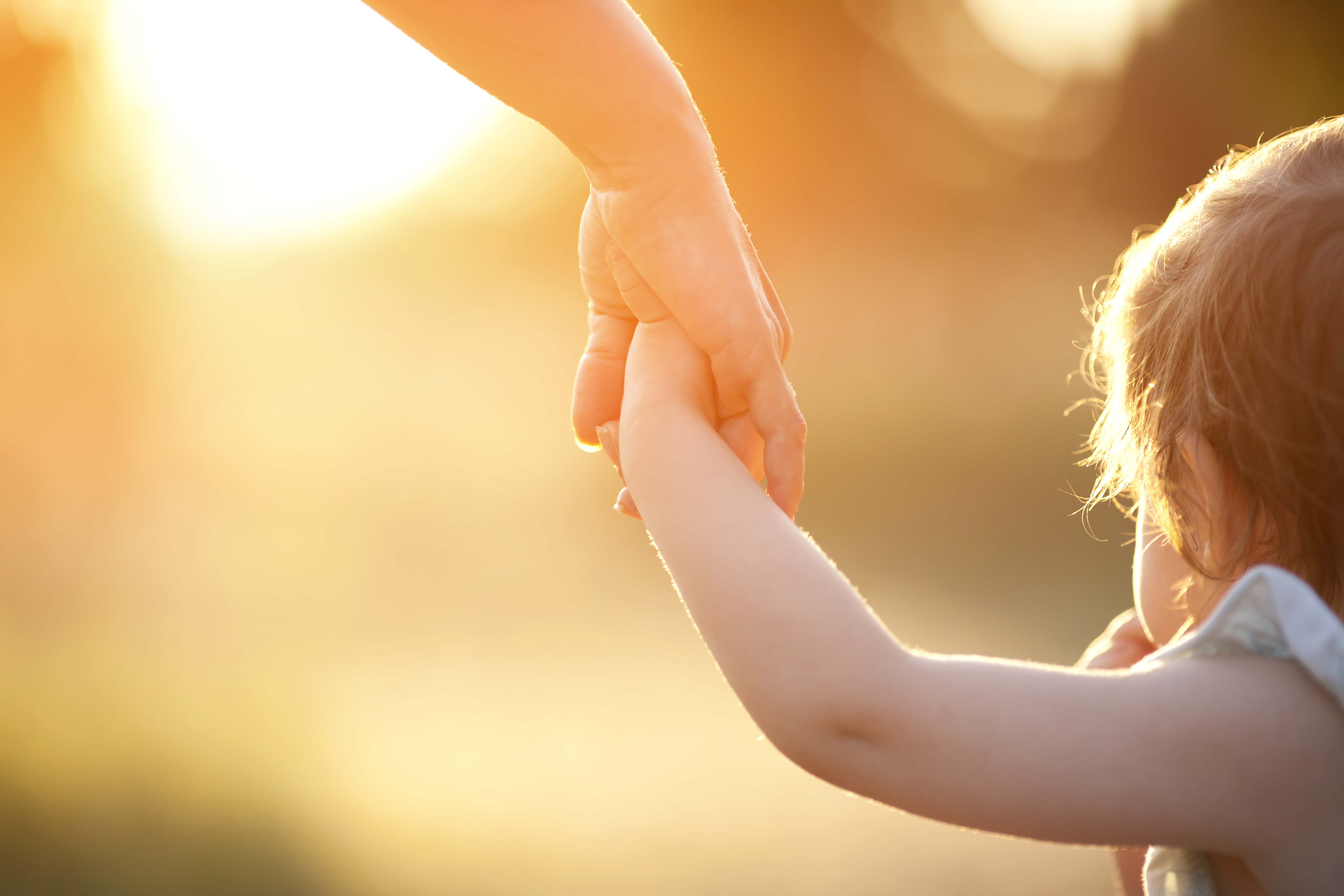