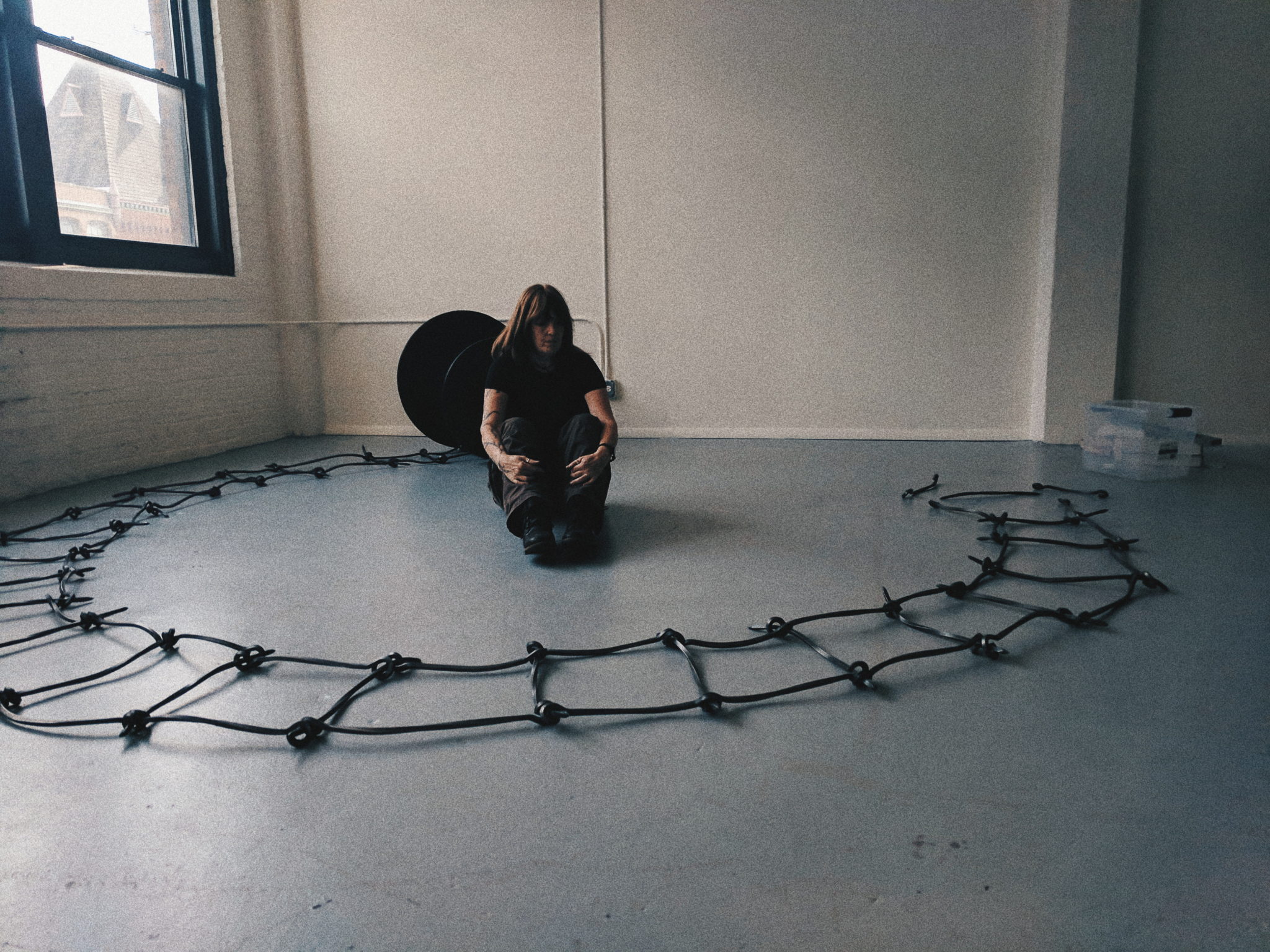 In 2010, founder Jean Cozier filled our gallery space with her collection of survivor art, and created space for survivor artists and their loved ones to gather. It took five years to accumulate paid professional staff, volunteers, and a thriving programming calendar. Awakenings has blossomed into a sophisticated and professional arts organization serving a community of survivors larger than Jean could have ever imagined. 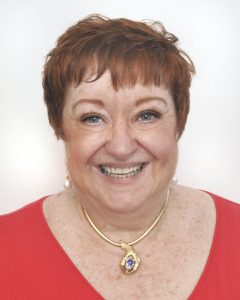 Jean W. Cozier is a writer, musician, sexual abuse survivor, and author of “Dear Judith,” the story of her relationship with Judith Dawn Hickey, and “Heavy Metal: A Song of Healing,” an illustrated cycle of poetry about her growth in healing her relationship with her mother. She has also worked in corporate communications as an independent scriptwriter and filmmaker. She holds a B.S. in Radio/TV/Film Production from Northwestern University. In 2015, Jean received the Community Impact Award from the Zacharias Sexual Abuse Center for her years of work supporting survivors of sexual violence. She currently lives in Chicago with her husband and two cats.

In 1998, Jean lost her cousin, artist, and sexual abuse survivor Judith Dawn Hickey, to cancer. Before Judith died, Jean made a promise to her that she would work to help other survivors find healing and empowerment through the arts. Jean founded the Judith Dawn Memorial Fund for the Arts in 1998 and administered it in partnership with the Zacharias Sexual Abuse Center in Gurnee, Illinois, until 2012, when the Awakenings Foundation took over its administration. Between 1998 and 2016, the JDMF awarded over $100,000 in individual grants to survivors who wished to pursue healing through creative expression. Currently, this program is being re-envisioned as a grants program administered by The Awakenings Foundation. 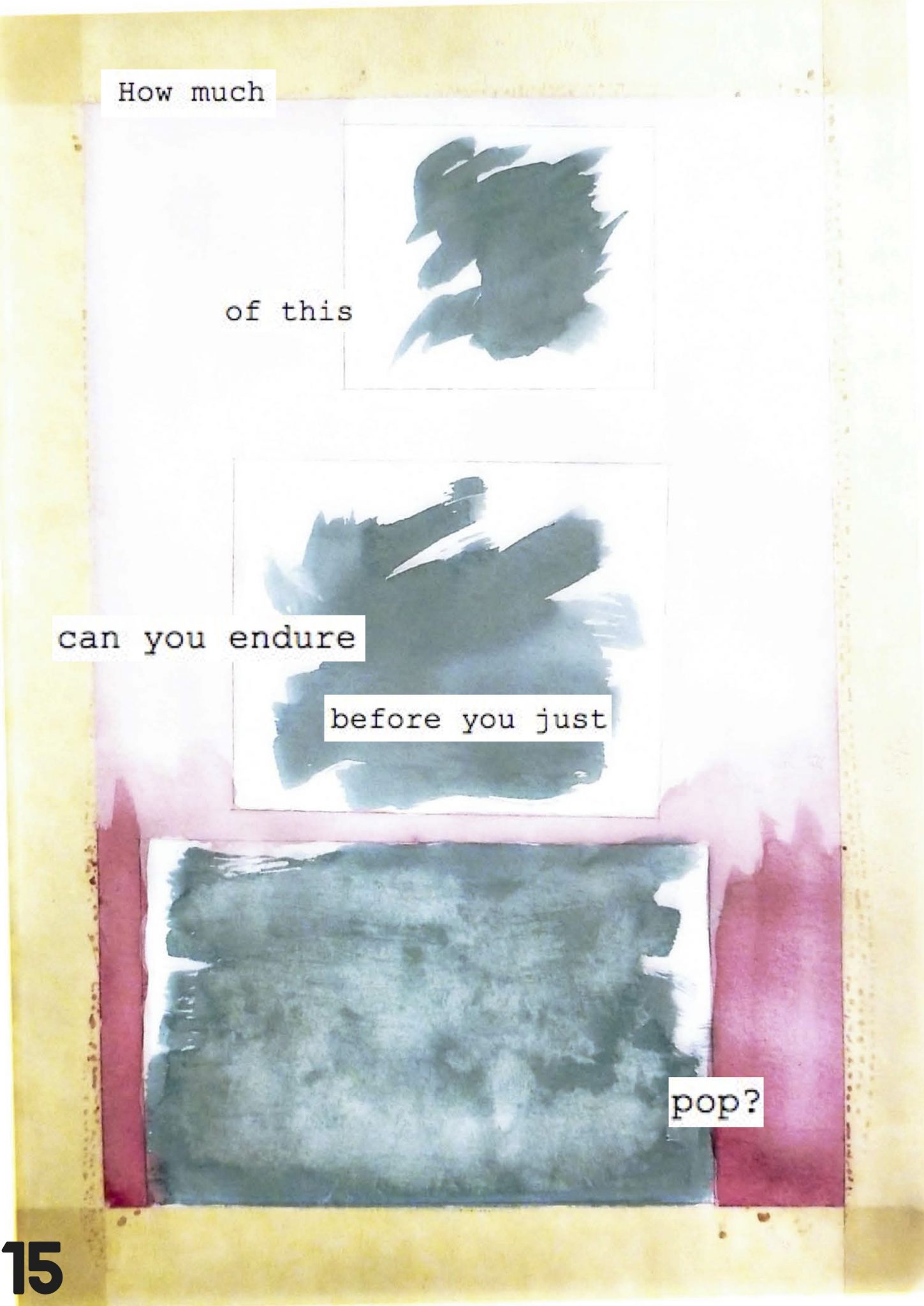 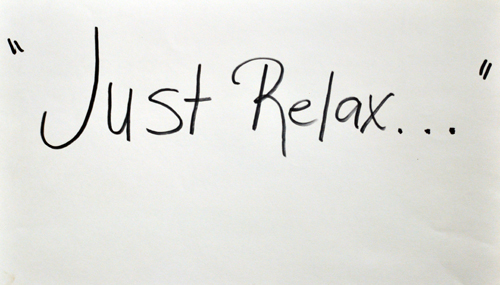 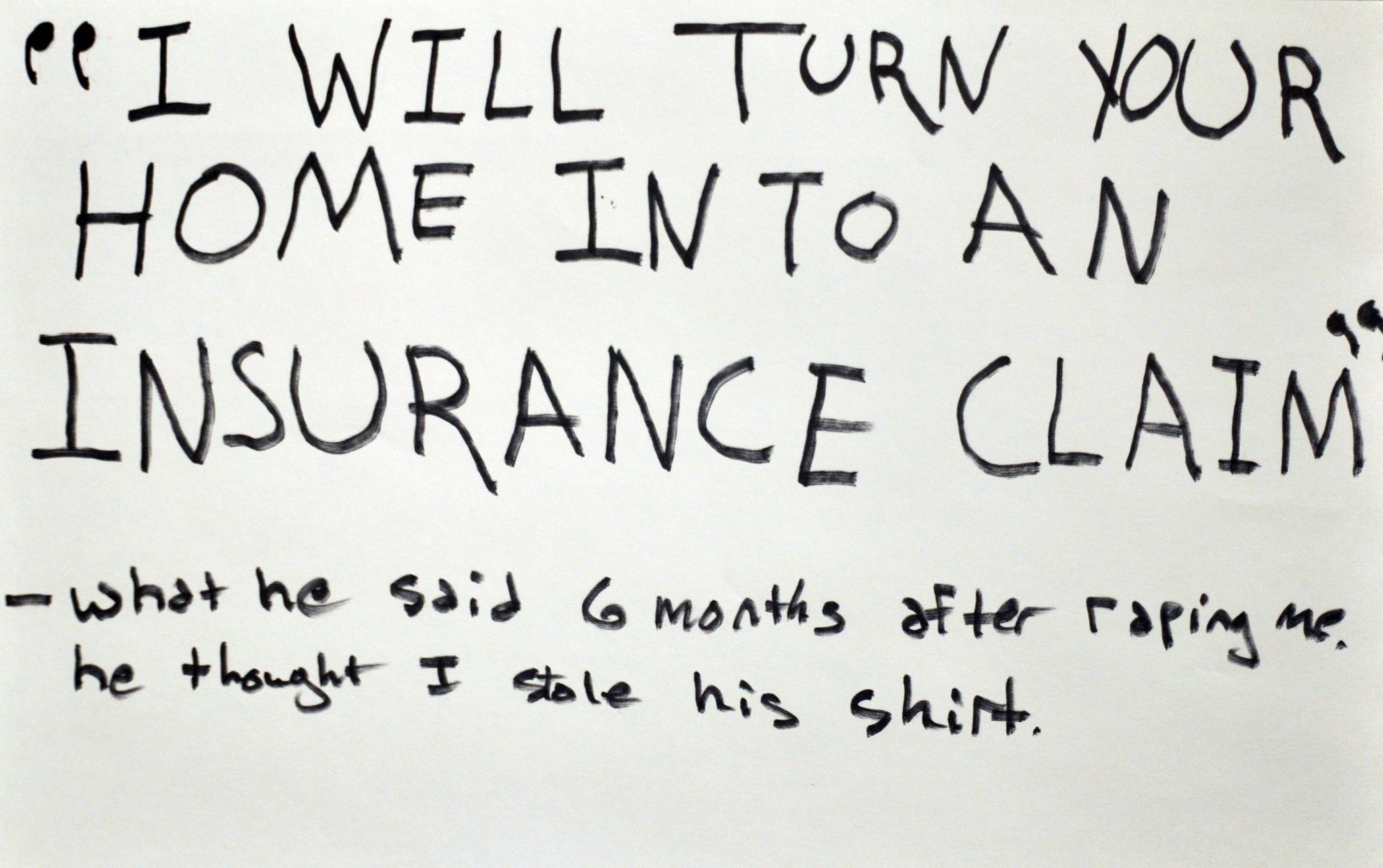 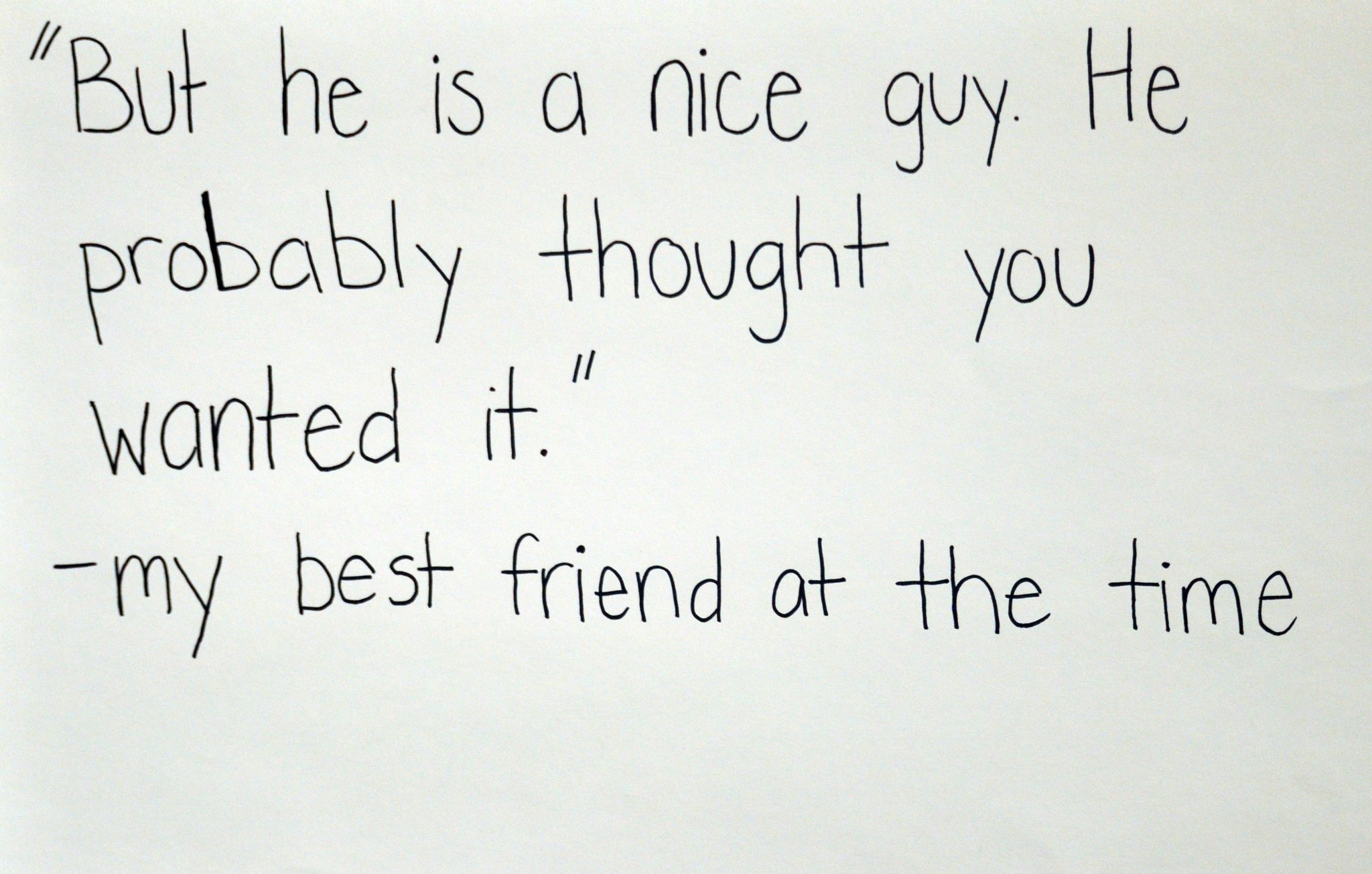 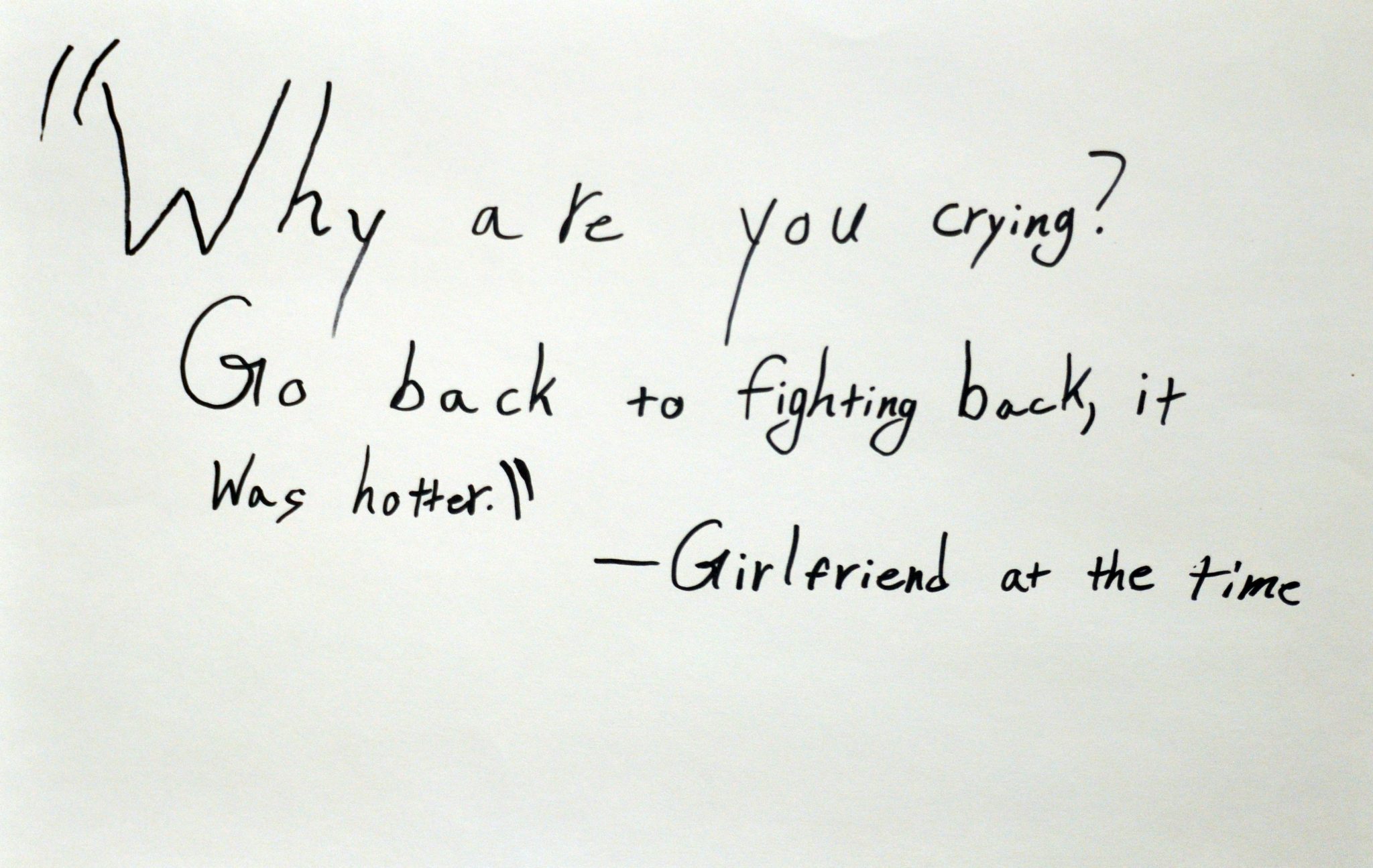 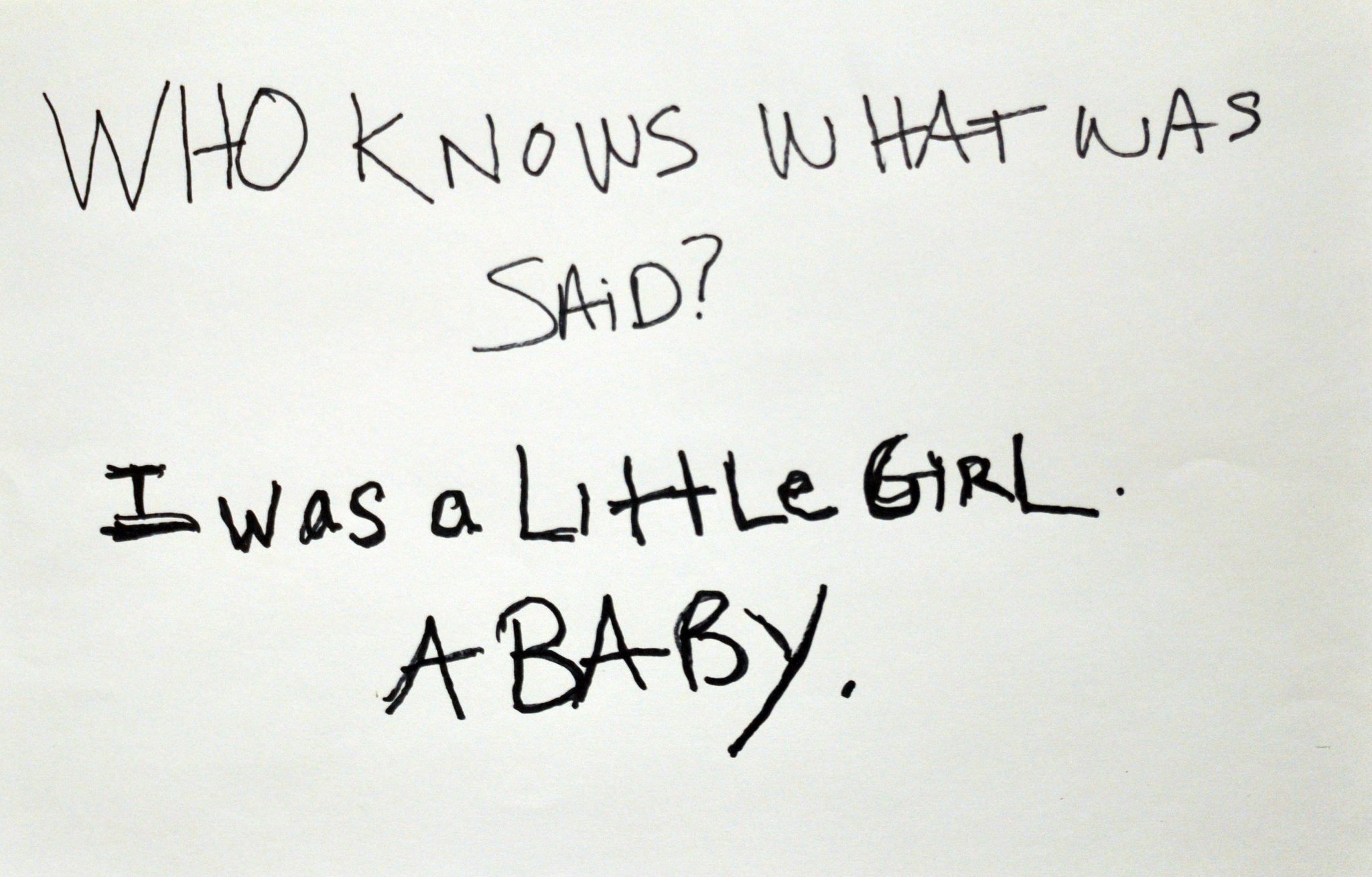 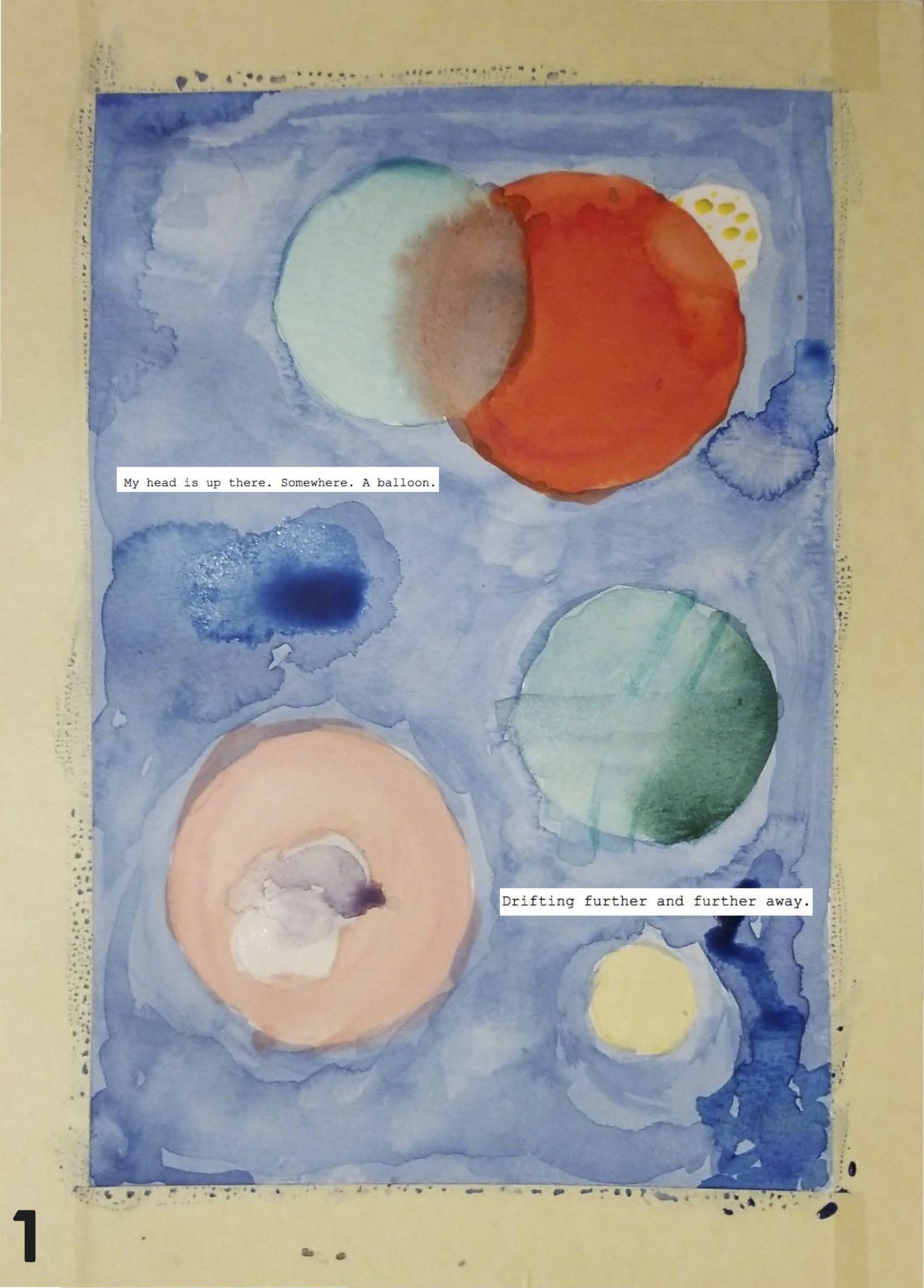